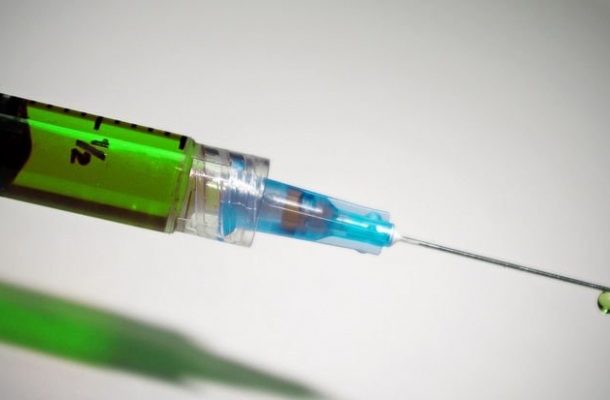 Adrien Locatelli, a young bio-hacker from the French city of Grenoble, has been called an “idiot” for undergoing a bizarre DIY experiment in which he injected himself with a DNA pattern made from translated passages from the Bible and the Koran.Locatelli, who is believed to still be in high-school, started off by selecting passages from the Christian and Muslim holy books that he wanted stored in his body in the form of DNA.He then assigned one of the four letters corresponding to the chemicals that DNA is made of (ACGT) to every character in the passages, in the order GACT. Using a free online tool, the daring experimenter translated the nucleotide information into protein sequences that he ended up injecting into his thighs. Why? Simply because he was curious to know if it could be done.“Recent studies have reported that it is possible to convert any type of information into DNA for the purpose of storage. Since it is possible to convert digital information into DNA, I wondered whether it would be possible to convert a religious text into DNA and to inject it in a living being,” Adrien Locatelli explained his controversial experiment.“It is the first time that someone injects himself [with] macromolecules developed from a text. It is very symbolic even if it does not have much purpose,” the bio-hacker added.So what was the result of this unusual scientific experiment? Well, Locatelli said that his left leg was swollen for a few days after the injection, but other than that, he noticed no other effects.Just in case you’re curious what verses the high-school student decided to have stored in his body as DNA patterns, he translated Bible passages from Genesis 1:1 to 11:9, excluding 2:10 to 2:14, 5, and 7:1 to 7:5 because he considered them too controversial, and from the Koran he used the 13th chapter, Surah Ar-Ra’d. It’s unclear whether he injected Bible verses into one leg, and Koran passages into the other, or used a mix of the two religious texts for both legs.Adrien Locatelli called the experiment the first of its kind in the world, but the scientific community wasn’t too impressed with it. Most experts ridiculed both the bio-hacker’s methodology and his motivation for risking his life.“Dear biohackers etc. Please stop. You are idiots,” Isaac Stoner, founder of a company researching antibiotic resistance, tweeted, linking to a story about Locatelli’s experiment.“OK, 2018 can’t end soon enough. Some French high school student translated a part of the Bible and Koran into protein sequence, made an rAAV vector and a cyclic peptide, injected them into either thigh, and then published the following preprint,” wrote Sri Kosuri, a biochemistry professor at the University of California, Los Angeles.“I know the odds of a nonsense protein being close to anything dangerous … are relatively low,” one Twitter user commented on this story. “But this kind of avant-garde attitude and disregard for ethics towards science terrifies me that humanity’s end will be at the hands of an idiot.”This isn’t the first time someone injects themselves with something potentially dangerous, but unlike Locatelli, the other experimenters we’ve featured in the past were hoping to get some practical benefits out of it. For example, this woman injected herself with a 3.5 million years-old bacteria to stop the effects of aging, while Steve Ludwin has long been injecting himself with snake venom to boost his natural immunity to it.Source: odditycentral.com