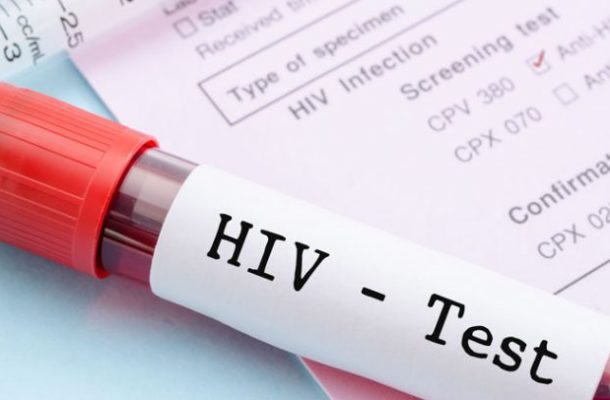 He revealed this while addressing the media at the Information Ministry in Accra on Wednesday, June 16, 2021.

He said there has been lessened interval to recruit doctors after housemanship, adding that “It used to a minimum of six months before 2017 but is now seamless.”

“In the year 2020, the Government of Ghana paid an amount of One Hundred and Seventy-Three Million, Four Hundred Thousand Ghana Cedis (Ghc173, 400, 000.00) as the trainee allowance for Forty-Eight Thousand, One Hundred and Sixty-Seven (48,167) student in the Health Training Institutions across the country for the 2019/2020 academic year.”