How Andre Ayew's daughter collapsed after he missed penalty against Uruguay 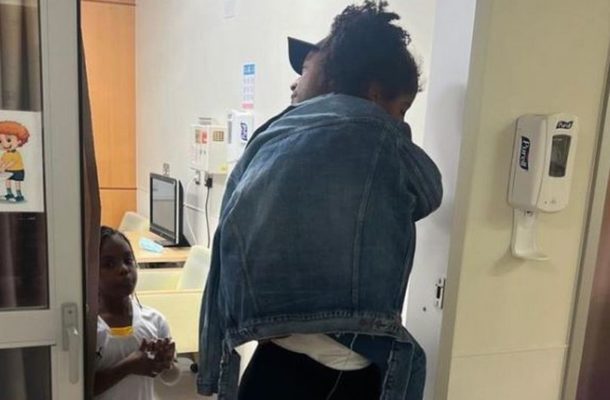 Ghana captain Andre  Ayew had to leave the Al Jahnoub Stadium in Doha for the hospital immediately after he was taken off in the second half as his daughter had been admitted to the hospital.

The 32-year-old forward was informed that his seven-year-old daughter who was watching the match had collapsed after her dad missed a first-half penalty for  Ghana.

It was seen as a grudge match  by many in Ghana as they wanted  their team to beat Uruguay and avenge  the  heartbreak from 12 years ago in South  Africa.

Andre Ayew and his brother Jordan were both substituted after the first half but it remains unclear whether this had anything to do with the change.

Ghana crashed out of the 2022 FIFA World Cup after losing 2-0 to familiar foes Uruguay while just a draw would have seen them through to the next stage.

Uruguay beat Ghana but went out of the World Cup on goals scored as they finished third behind South Korea in Group H, despite Luiz Suarez's heroics.

The Uruguay striker played a major role in both of Uruguay's goals and the 35-year-old was in tears after the final whistle, following what may have been his last international.

Both goals were scored by Giorgio de Arrascaeta, the first a close-range header, the second a sublime volley.