How are Ghana’s five players doing in South Africa? 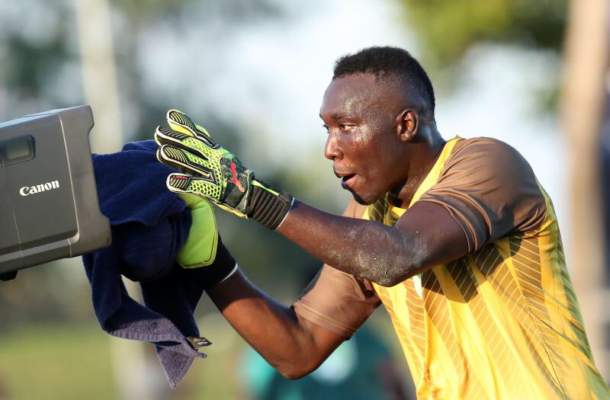 In case you maybe be unsure, the names from Ghana playing in SA this season are Richard Ofori, Mohammed Anas, Edwin Gyimah, Richard Boateng and Samuel Darpoh… so how are they doing?

If there’s one Ghanaian who is flying the nation’s flag the highest in Mzansi, it is without question Maritzburg United’s goalkeeper Richard Ofori.

Though Ofori’s side is uncomfortable in the relegation zone, the charismatic stopper has done a lot to catch the attention of possible suitors, the latest being the mighty Orlando Pirates.