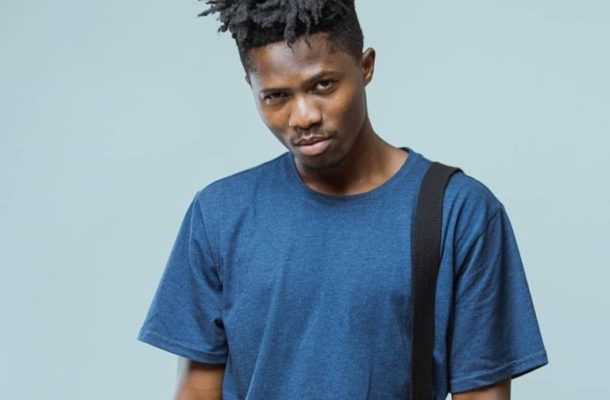 Kwesi Arthur was nominated in the Viewer’s Choice 'Best New International Act' category alongside Niniola from Nigeria, South African Sjava, Not3s from the UK among others, Kwesi Arthur was Ghana's only representative at the awards this year.

After weeks of and MzVee, the ‘Grind Day’ hitmaker lost out to South Africa’s Sjava

His nomination which took over social media with campaigns, votes and endorsements from artistes like Sarkodie, Shatta Wale, Stonebwoy, John Dumelo, M.anifest, Joselyn Dumas among others was the biggest support any Ghanaian artiste had ever enjoyed.

The 'Ground Day Chale' artiste has become a household name in the Ghanaian music industry for his hit songs, Anthem, Grind Day Remix, among others.

His Grind Day Remix song earned him the Hiphop Song of the Year at the 2018 award at the Vodafone Ghana Music Awards (VGMA).