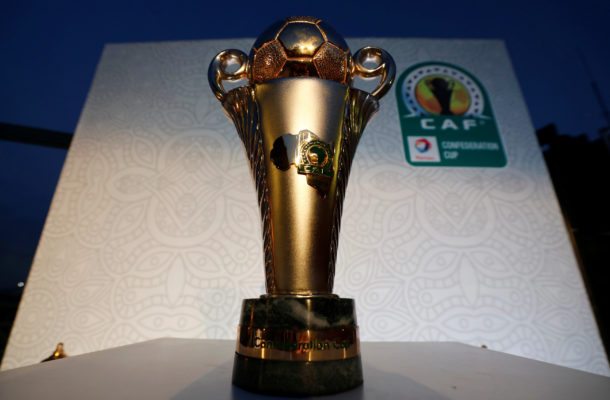 The CAF Champions League and the CAF Confederation Cup once again provided us with a new crop of African stars from across the continent. Ghanaians were well represented in both inter-club competitions where the majority of them turned up for local sides. There is also a growing number of Ghanaian players plying their trade in other African leagues outside Ghana, and we’ll take a look at how these players fared among the African elite, starting with the bigger competition; CAF Champions League.

Zakaria Mumuni was the difference when he scored the only goal as his club AS Vita Club from the Democratic Republic of Congo beat UMS de Luom to advance to the next stage on a 1-0 aggregate. Remember, Betway gives you a chance to win by placing your bets on https://www.Betway.com/gh as the competition progresses.

Petro Atletico winger Isaac Mensah scored the opener despite coming from the bench to help his Angolan side overpower Matlama FC from Lesotho 2-0. Inusah Musah played the entire match for the Angolan powerhouse. 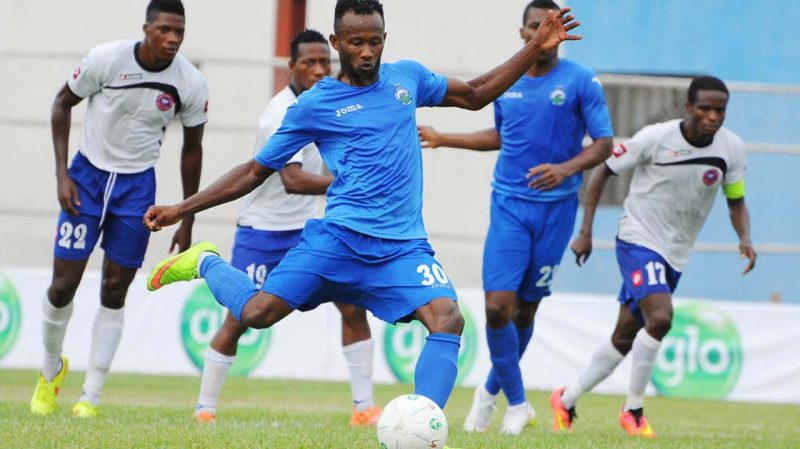 Emmanuel Ampiah helped his side Enyimba from Nigeria to eliminate Burkina Faso side Rahimo FC by five goals to nil. Three Ghanaians, Ocansey Mandela, Godfrey Asante, and Brefo Mensah were also on the winning side as Horoya AC beat Stade Malien by a solitary goal in Conakry, Guinea. Enoch Atta and Hudu Yakubu were on the bench for the Guinean Champions.

It was a bad outing for Augustine Mensah Otu representing LPRC Oilers from Liberia as they were humbled 3-0 by Senegalese giants Generation Foot to bow out of the competition. Osei Mawuli and Gabriel Ahmed, representing Mekelle 70 from Ethiopia were also bundled out of Africa’s elite competition by Cano Sport from E. Guinea despite earning a 1-1 draw.

Other players on the losing side were James Opoku and Maxwell Frimpong whose side Omnisport from Ivory Coast were eliminated by Mauritanian outfit Nouadhibou by a solitary goal. Rayon Sports striker Michael Sarpong led the line for his Rwandan team as they drew 0-0 with Al Hilal of Sudan to bow out of the cup after a 1-1 draw in Kigali. 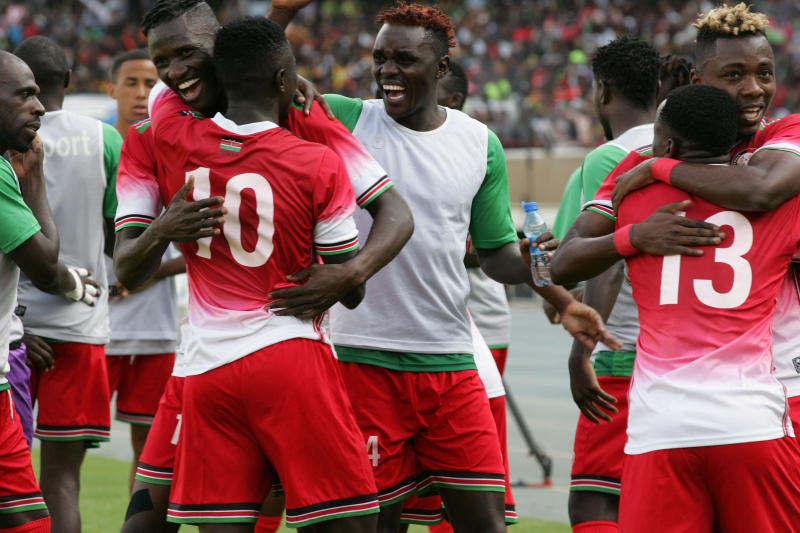 
Daniel Amoah, Razak Abalora, and Yakubu Mohammed all started for Tanzanian giants Azam FC as they beat Fasil Ketema from Ethiopia 3-2 on aggregate to advance to the next phase. Togolese giants Maranatha de Fiokpo coached by Ghanaian Jimmy Cobblah advanced to the next stage despite drawing 0-0 with Liberian outfit LISCR FC. Anthony Nimo Asamoah, Alex Ofosu Acheampong, and Prosper Avor all featured for the Togolese side.

Daniel Sosah scored the only goal for his side CI Kamsar from Guinea as they succumbed to a painful 3-1 defeat in the hands of Algerian side Paradou FC in Algiers. Michael Armah also played in the match. Others to say goodbye to the competition were Eric Owusu who was on the bench for Buildcon FC of Zambia as they lost 1-2 on aggregate to Young Buffaloes from Eswatini.

The trio of Wahid Mumuni, Rashid Alhassan, and Issahaku Zakaria all played 90 minutes for Mogadishu City in their 1-0 loss to Malindi SC from Zanzibar to see their Somali side leave the number two club competition.

Both club competitions will be ongoing until May 2020, so you can check out the matches to bet on Betway every week.