How gullible can I be? - MzGee reacts to leaked convo with Psalm Adjeteyfio 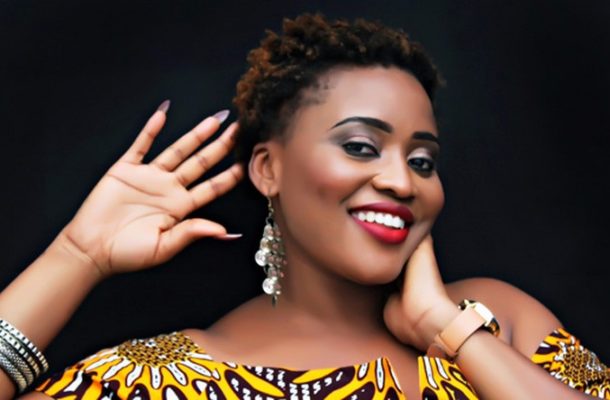 Television personality, Gloria Akpene Nyarku-Acquah, known professionally as MzGee has expressed shock as to how she's been attacked by a section of Ghanaians following a leaked telephone conversion between her and embattled veteran actor, T. T known in real life as Psalm Adjeteyfio.

The leaked conversation exposed how T.T was begging for food from MzGee after the former indicated many who pledged to assist him financially had rescinded their decision after he got support from the vice President, Dr. Mahamadu Bawumia.

Apparently, the veteran actor had received a support of GHC50,000 from the Dr. Bawumia after his predicament was made known to the public through MzGee.

One would have thought the intervention of the Veep would have cushioned T.T and seen an end to his financial predicament but in less than a year, the actor is heard begging for left overs of food.

The leaked audio, many upon listening have attacked MzGee for supposedly releasing it unto the public domain.