How I dated a married man – Shemima of Date Rush 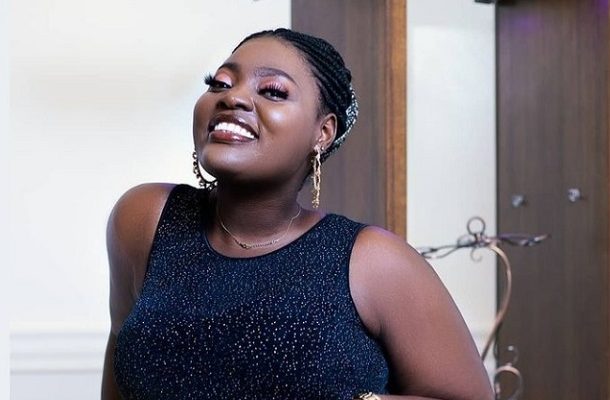 A participant of TV3’s Date Rush program, Shemima Hawa has revealed how she dated a married man.

During one of the episodes aired a few days ago which was monitored by Newshuntermag.com, the bodacious lady said she unknowingly dated the married man.

She clarified that she’s aware the man had children but having a wife was a piece of news to her.

Shemima recalled how she was embarrassed by the wife of the man after she caught them at a beach where they were having fun.

The 26-year-old entrepreneur indicated that she has not been in any relationship again following this issue.

“One day, he invited me to the beach because I like going to the beach in my free time. We were at the beach having fun together. All of a sudden, his wife appeared, and I went like wow.

“So, the wife started asking me questions. Who am I? Am I the one with her husband? Her husband does have time for her. And I was like, Madam, I am sorry. I did not know your husband was a married man. He didn’t tell me anything,” she recounted.

Interestingly, Shamima picked Ali as her date in the latest episode of Date Rush aired on TV3.