Huawei CEO: We can still be No.1 without Google 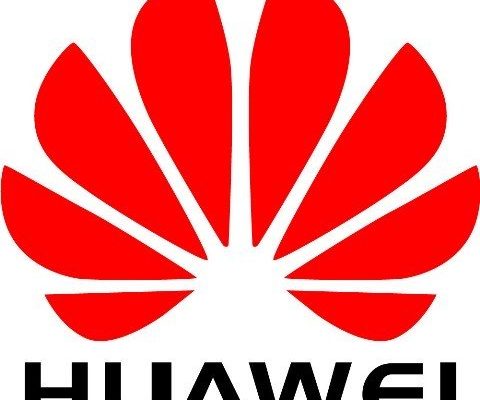 Huawei CEO and founder Ren Zhengfei believes his company can still become the world's top smartphone brand, even if it remains cut off from Google's software and apps.

The Chinese company is already the world's largest telecommunications equipment maker. It was on track to overtake Samsung as the No. 1 seller of smartphones this year, until it landed on a US trade blacklist. The restriction bars US companies like Google (GOOGL), Intel (INTC) and Broadcom (AVGO) from selling to Huawei unless they obtain a government license to do so.

Now, Huawei's hard-won overseas market share is shrinking, as customers outside of China become wary of buying a phone that may not have access to the Google Play Store and popular apps like Facebook (FB), Uber (UBER) and Google Maps.

Asked in an interview with CNN Business on Tuesday whether Huawei can still become the world's No. 1 smartphone brand even without Google, Ren said: "I don't think that would be a problem," adding that it will just take more time.

Huawei has been under pressure from a broader US campaign against it. Washington says Huawei products pose a national security risk, allegations the Chinese company rejects.

Some US companies, such as Microsoft (MSFT), received licenses last week from the US Commerce Department authorizing limited business which doesn't pose a significant risk to national security or foreign policy interests. The department also said that some companies have been denied licenses.

Ren told CNN Business that Google has neither been denied a license, nor has it yet received one. Google did not immediately respond to a request for comment.

Huawei has said repeatedly that it would prefer to work with Google if possible. But it is working on a "large scale" backup plan, Ren said.

Huawei has been developing its own operating system, called Harmony, as well as an app store. But Huawei has just 45,000 apps available for download. That compares with about 2.8 million in the Google Play Store, according to market data company Statista.

Ren said that the United States is still the most powerful country when it comes to innovation, and no one — including China — can overtake the country for "decades to come."

But he suggested Washington may inadvertently help the rise of competitors if it continues to place restrictions on who US companies can trade with.

If Huawei can't work with US suppliers, "we will have to resort to alternatives. If those alternatives become mature, I think it'll become less likely to switch back to previous versions," Ren said.

"[It] is a critical moment for all of us, I hope the US government can consider what's best for American companies," he added.

Huawei's business has proven broadly resilient this year, despite the trade blacklist. When the company reported earnings last month, it said revenue increased 24% in the first nine months of 2019 compared to the same period a year earlier. Soaring smartphone sales in China helped.