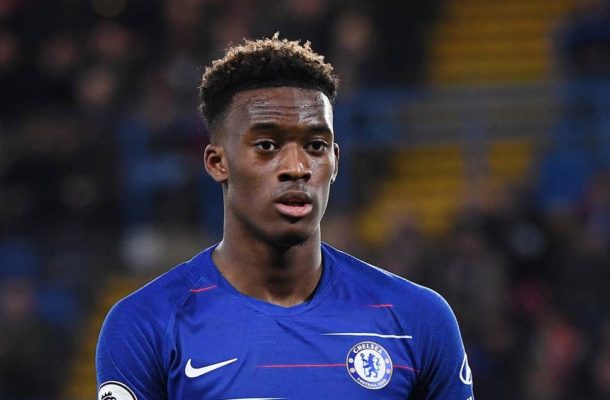 The 18 year old’s  future looks uncertain with his current deal due to expire at the end of next season.

But the arrival of Lampard, who has vowed to trust in the club's youngsters, appeared to have changed Odoi’s mind with reports in England claiming the Blues academy graduate was in advanced talks over a five-year deal, worth in in-excess of £100,000-per-week.
But the 41-year-old's latest update on contract talks will not be what fans will want to hear.

When asked if there were any developments on negotiations, he said: "No, no news.

“No news from the last time I spoke about it and it hasn't been my priority to be honest."