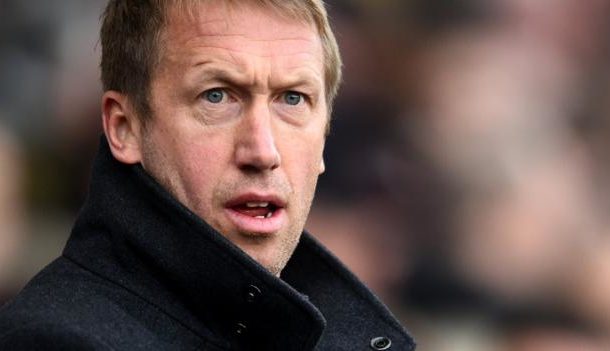 Hull's defensive options for Saturday's 17:30 GMT kick-off against Swansea have been boosted with the returns of Reece Burke and Jordy de Wijs.
The Tigers have taken eight points from their past four matches.
Swansea centre-back Mike van der Hoorn should be able to play after recovering from a virus.

Dan James (hamstring) is back in the squad, while former Tottenham midfielder Tom Carroll is close to full fitness after a hip problem.
Match facts

Hull will be hosting Swansea in a match in the second-tier for just the second time during the 21st century, with the only other such meeting coming back in August 2010 when the Tigers ran out 2-0 winners.
Swansea have lost six of their last seven visits to Hull in all competitions (W1), failing to score in five of those matches.
Hull City have had seven different scorers in the Championship this season - a joint-league low alongside Blackburn.
Following three successive defeats, Swansea have won back to back league games - they last won three in a row in May 2017 in the Premier League.
Hull have kept a clean sheet in three of their last four home league games, as many as in their previous 14 combined.
Swansea have won as many away league games in their last three attempts (2), as they did in the previous 16 put together (W2 D7 L7).