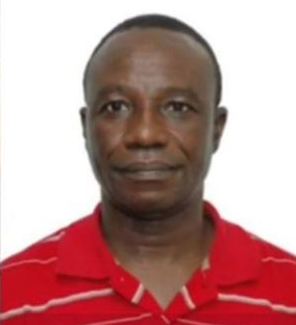 Prof. Richard Iyiola Akindele, a former lecturer at the Obafemi Awolowo University in Nigeria who is currently facing trial for demanding sex to pass one of his students, Monica Osagie, has pleaded guilty to the charges against him.

At the resumed hearing of the case on Monday, December 17th, Akindele changed his plea from ‘not guilty’ to ‘guilty.’

Recall that the Independent Corrupt Practices and Other Related Offences Commission (ICPC) dragged Akindele before the Federal High Court, Osogbo on November 19th, after evidence provided by the victim, pointed to the fact that he was culpable.  He was arraigned on a three-count charge bothering on "using his position as a lecturer in the Department of Management and Accounting to demand for sexual benefit from a student and fraudulently upgrade her result in Research Method course which she supposedly failed in 2017".

He pleaded not guilty when the charges were read to him on November 19th.

However at a resumed hearing of the case today, the accused pleaded guilty.

The prosecutor, Shogunle Adenekan, said all parties in the matter had reached an agreement and pleaded for a suspended sentence for the accused.