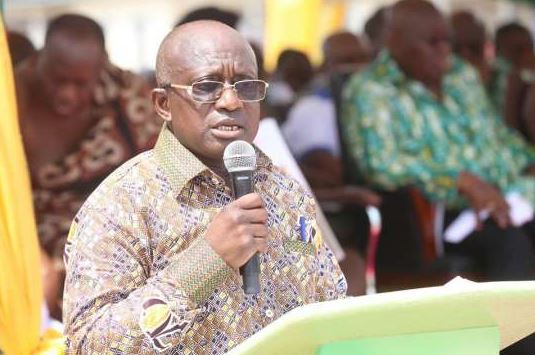 The Ashanti Regional Minister, Simon Osei-Mensah says he is not responsible for the safety of residents in their homes. His comment comes in the wake of growing insecurity triggered by the recent murder of a nurse and other women in the past.

Fuming in a radio interview on Citi FM, monitored by theghanareport.com, the minister who is head of the region’s security council screamed;

Mr. Osei-Mensah insisted his official duties were well-defined and they excluded the individual security of citizens in their homes.

“I sit on top of security with defined functions, not limitless functions” he fumed.

Even though he said the Regional Security Council was acting on some of the murder cases and had taken actions to prevent crime, some of the deaths, he said, happened in private homes and the police had the mandate to investigate and deal with them.

Irritated by the journalist’s questions about what he is doing about the incessant  murder of women in the region, Osei -Mensah angrily responded: “When did it become the duty of the Regional Security Council to ensure individual security?”

“I cannot go and ensure security in individual homes, that is the job of the police” he added

Seven women have been murdered in the Ashanti Region in the past year.

Mrs Eshun was last seen by her colleagues leaving the Sewua Health Centre, where she worked as a registered community health nurse, on Monday, February 3, 2020.

Relatives of Ruth Ama Eshun could not trace the whereabouts of the deceased after she closed from work that Monday. They found her lifeless body a day later.

Police are also yet to confirm speculations she was raped after her underwear was removed.

Investigators who visited the crime scene found a mobile phone believed to belong to the suspect.

One person has however been arrested so far in connection with the murder of the nurse. In an attempt to tamper with evidence, the suspects reportedly set the crime scene ablaze.

2. Murder at a hotel

In January 2020, a middle-aged woman was allegedly murdered at the Ceder Crescent Hotel at Danyame in Kumasi by her boyfriend, Edwin Awuku, who checked into the hotel with her.

Reports say the suspect, Edwin Awuku, on Thursday, 2nd January 2020, checked into the said Hotel at about 1:00am with the deceased, 46-year old Comfort Owusu Afriyie, alias Maame Yaa. 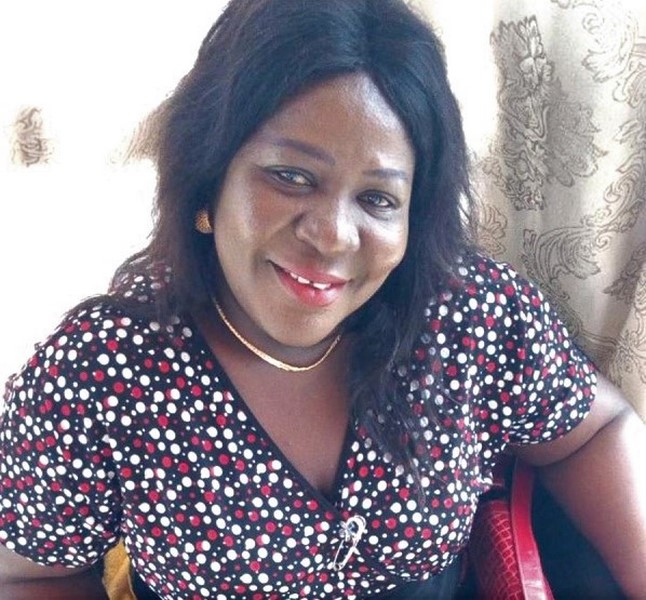 According to a police report, whilst in the hotel room, suspect Awuku shot the victim in the chest, killing her instantly. He also sustained an injury on his left forefinger in the process.

Sensing danger, Awuku reportedly left the Hotel premises unnoticed and drove to his residence at Amakom. He informed his wife about the incident and dropped the weapon and his mobile phones at home.

Both the suspect and his wife went back to the hotel to raise an alarm about the incident. The two later drove to the Central Police Station, where an official complaint of an alleged armed robbery and murder was reported.

The body of a former student of Saint Louis Senior High School, Augustina Tindanzor, was found on January 17, 2020, after she left home for work and never returned.