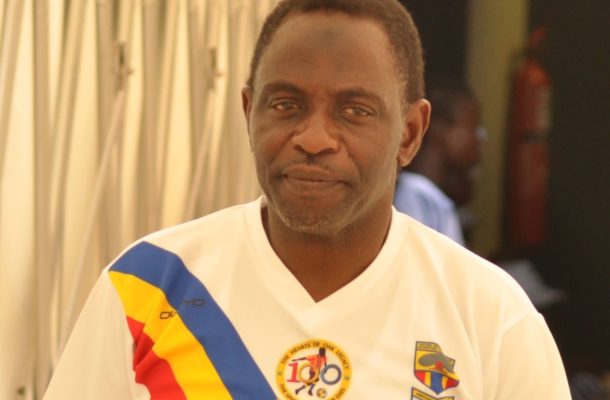 Former Hearts of Oak legend, Mohammed Polo has expressed disappointment after failing to land an appointment into one the national teams.

“I’m very disappointed because for so many years I have not been given the chance to manage any of our national teams. I have not offended anyone but looking at what I have done for the nation, I think I deserve better than what they are doing to me. I feel very bad because young coaches that I saw have been given appointment” he said.

According to him, looking at what he has done as a player and coach, he thinks there is a vast difference between him and other coaches and is of the view that he is better than those who gain appointment.

“I will not plead with anyone before I get national team appointment but I deserve good. Though I was not given any appointment but am not against those who got the opportunity. I pray for everyone and hope they succeed” he told Bryt FM.

The former Ghana international who expressed desire to handle the Black Stars says he has not been treated fairly and does not know the reason why they the FA continues to overlook him whenever coaching job of the national teams becomes vacant.

Touching on CK Akonnor who has been appointed as head coach of the Black Stars, he said, “coaches are developed and for that matter, I think Akonnor should have been handed an assistant coaching role to develop him for the job proper. To me there are a lot of experience coaches in the system than him” he ended.