I did not breach parliamentary procedures - Minority Leader to Speaker« 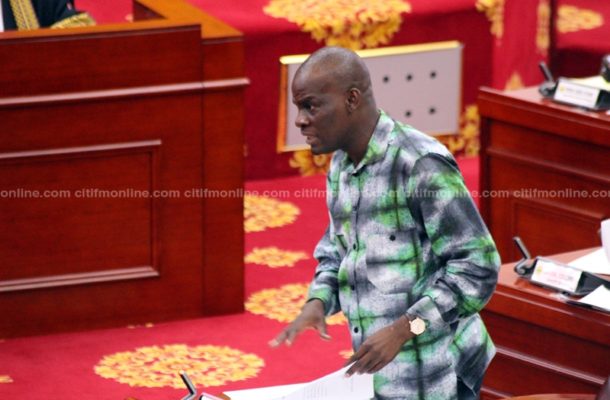 The Minority Leader in Parliament Haruna Iddrisu has insisted that he did not breach parliamentary procedures when it comes to channeling concerns to the office of the Speaker.
His statement was in response to the Speaker’s caution that he (Haruna) must resort to appropriate measures whenever there is an issue directed to him (Speaker).

According to the Speaker of Parliament, Prof Aaron Mike Oquaye, a memo by the Minority in the House and signed by its Leader on the State of the Emergency Bill 2020 as well as suggestions on how Coronavirus should be handled through a joint national effort, was circulated through the media before the said memo got to him.

Prof Oquaye further specified that he had not received the memo as at Tuesday morning, March 24. He said that the letter was only received later in the afternoon after it had been circulated in the media.

In light of the above statement made by the Speaker, Haruna Iddrisu, indicated that there might have been a miscommunication as he was not aware the letter was not delivered to the Office of the Speaker.

The Minority Leader maintained, in a rejoinder, that the memo was delivered to the office of the Speaker on March 20, 2020.

“The memo was duly received and entered in the record book in the Office of the Speaker” adding that “the Memorandum was copied the First Deputy Speaker, Second Deputy Speaker, and the Majority Leader and was delivered and received in the respective Offices on the same day.”

The assertion, he noted, “could be verified from the records of the respective Offices.”

Read the full statement below