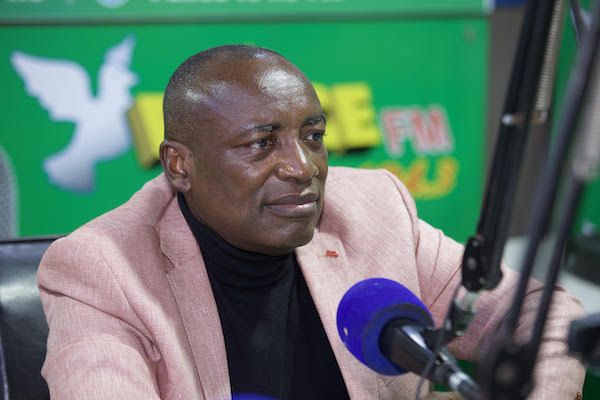 Former General Secretary of the ruling New Patriotic Party (NPP), Kwabena Agyapong, has disclosed that he never acquired any property during his tenure as Press Secretary to former President John Agyekum Kuffour.

"In five(5) years plus as Press Secretary to the President I didn't build any house in addition to my house, it was later on that I built my house in Asokore Mampong . . . where I worked hard as an Engineer and built my house at East Legon is where I still stay," he told Kwame Nkrumah 'Tikese'.

He says politics then was borne out of passion, selflessness and service to the country.

Speaking in an exclusive interview with Kwame Nkrumah Tikese on Okay FM, he explained that politicians should develop a service of contentment and put the development of the country first.

According to him developing the country should be the primary focus of every politician and not amassing wealth.

"Politics is not a bad thing, it is the people in politics that make it bad," he added.

"When you do that you will loose the trust and confidence of the people who voted for you into power," he said.

He noted that as a politician he has never sought to enrich himself and that he was not even prompted to acquire properties when he was Press Secretary and serving in government.