I don't know why I don't win VGMAs - King Promise 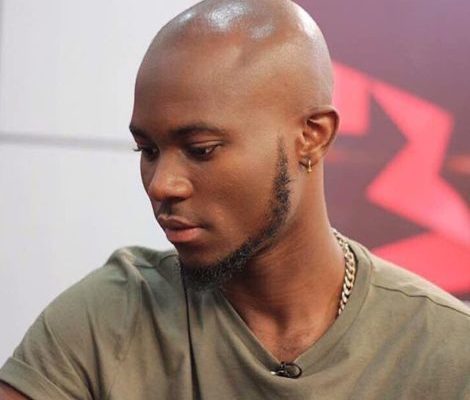 King Promise after winning his first award in 2019, has never received another award from the scheme despite having numerous nominations at the VGMAs.

Speaking on TV3 NewDay programme, King Promise wondered how he has failed to win a VGMA during the same period that he has received some international awards.

He pointed out that there haven’t been issues between himself and the board. Otherwise, he wouldn't have given that incredible performance last weekend.

“Honestly, I have no issue with the VGMA. If I did, like I won’t be on that stage performing. I didn’t know how the night was going to go. Obviously, it just went how it went. At the end of the day, all, I’m doing is making my music and pushing the agenda. Which is Ghana music to the world.

“I don’t know what the issue is but my team and I are going to see if there’s actually an issue,” he explained.

King Promise is of the view that his international laurels should reflect in his home country.

“I’m Ghanaian. When I travel, and I’m doing tours or stuff, it’s very big. I win awards like Best African Artiste in Nigeria, I’m nominated for the MOBAs and stuff. And then when you come back home, it’s kind of funny.

"If you are taking it to the world, you have to own your land as well. So obviously, it does matter to me. But it’s not the main thing I’m working for. But, like you said, it gets to a point where it starts to be an issue,” the musician noted.

At the just ended VGMA23 over the weekend, King Promise received four nominations, including a nomination in the Artiste of the Year category.

“I don’t know if it’s me or it’s the system or whatever. Maybe people think that I’m not close to a lot of people. I’m always in my corner. I don’t know if that’s the issue. Still looking for what the issue is because even me, myself, I don’t know,” he concluded.