I fear for my life; they want to kill me - Blakofe 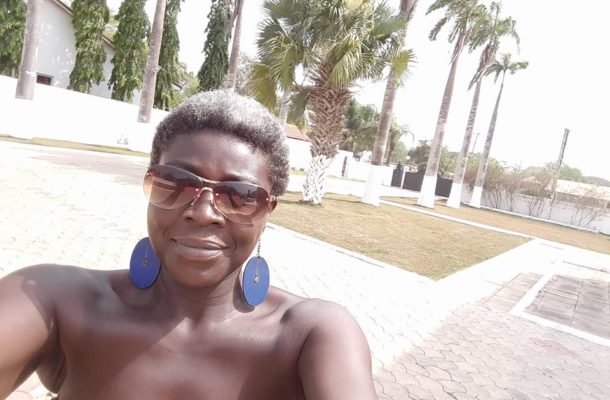 Resigned Deputy Chief Executive Officer of the Ghana Tourism Development Company (GTDC), Akua Blakofe, has said she no longer feels safe in Ghana, since her life is under threat for wanting to do the right thing.

Blakofe, who resigned over what she describes as massive corruption at GTDC, warned on her Facebook Wall that should she be found dead all of a sudden, it would be because she told truth to power, and, as a result, has been targeted for elimination.

“We woke up one morning to news that Fennec had been murdered. We woke to news JB Danquah had been murdered. We woke up to news about the young bank worker who was murdered. These are just 3 examples. Till date, no real concrete suspects have been dealt with. We don't know what issues they had. I'm putting all my issues out on social media so if you wake to the news that I've been murdered or dead all of a sudden, you have a clue where to begin investigations. I really don't see why we should get to this level. It means I'm speaking the truth and they need to get rid of me. I weep for Ghana. Truly it's an Asylum,” she said.

kwadwo Boateng 4 years ago
please stop that noise who want to kill you what do you have and what have achieved that people want to kill you.If you want to seek political asylum go ahead and seek for that but don't ever draw us into your personal interest.