I 'fed' Mahama’s brother, when he was ‘neglected’ - Chairman Wontumi 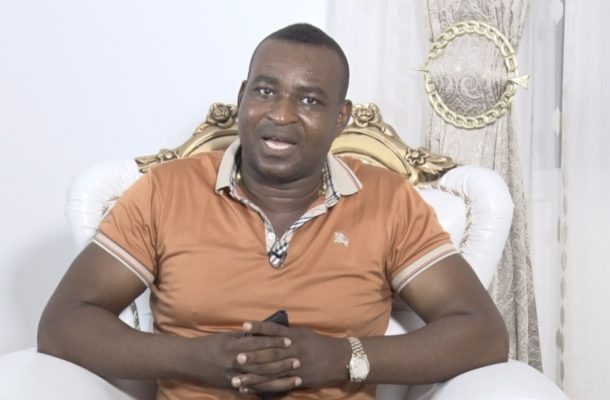 Speaking on Wontumi FM in Kumasi, the outspoken NPP guru expressed shock at how Mr. Alfred Mahama could speak evil about him at the least opportunity he gets when he had 'fed' him before.

“I used to feed Alfred Mahama,” he said.

“You didn’t have a car when your brother was President. I used to feed you. I have fed you before and you want to talk bad about me?” Chairman Wontumi wondered.