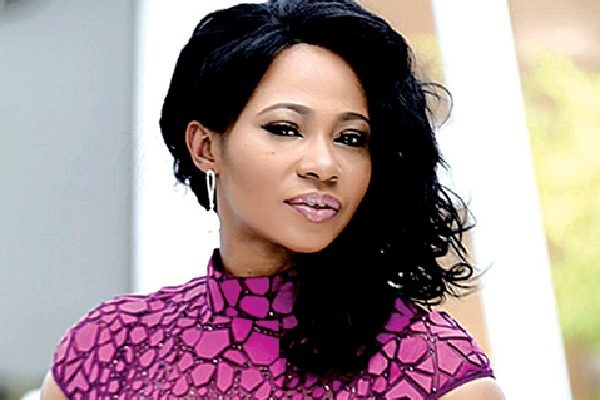 Nigerian actress Nse Ikpe-Etim says she felt incomplete as a woman when she discovered that she could not give birth.

Although she is not ashamed of not having her own children, she explained that her condition makes her feel inadequate whenever it is mentioned or brought into a discussion.

Nse told a local media that she and her husband are happy in their marriage, despite the challenges and societal ridicule because “this is us; you walk in there as it’s a partnership. So what comes good, bad, ugly – it’s us, let us be.”

“I didn’t feel shame but inadequacy. I felt inadequate as a woman because I would remember every time it was mentioned. The least I would be, but I’m thankful for how I was brought up; we don’t tie shame to ourselves,” she said.

While speaking of her husband’s support, Nse Ikpe-Etim noted that “we live through life fully, and that’s how it is. My husband had stood by me through all of this because that’s the way it’s supposed to be.”

“When it comes to adoption, you can never say never, but my partner and I are dog parents. People should be allowed to live; what else? We are okay, and nothing defines you.”

The actress disclosed her inability to conceive children in 2019 when she underwent a hysterectomy – removal of the uterus – after she was diagnosed with adenomyosis, a medical condition in which the inner lining of the uterus breaks through the muscle wall of the uterus.

The ordeal, she recounted, made her fall into depression.

“Tears dropped, and then my husband squeezed my hand. It was reassuring there was someone telling me that this reality.

“Depression is like a dark cloud that hovers around you. You know you can run, but you stand, not because you want to face it but because your legs will never move no matter how hard you try.

Nse Ikpe-Etim came into prominence in 2008 for a role she played in a movie titled ‘Reloaded’, which subsequently got her nominated for Best Actress in a Leading Role at the 5th and 8th Africa Movie Academy Awards.

She had her television breakthrough at age 18 when she hosted a show on Nigerian Television Authority (NTA).

She also participated in many pageantries and won several awards and crowns.

Nse graduated from the University of Calabar, where she studied Theatre Arts.