I get envious of my colleagues says Yaw Siki 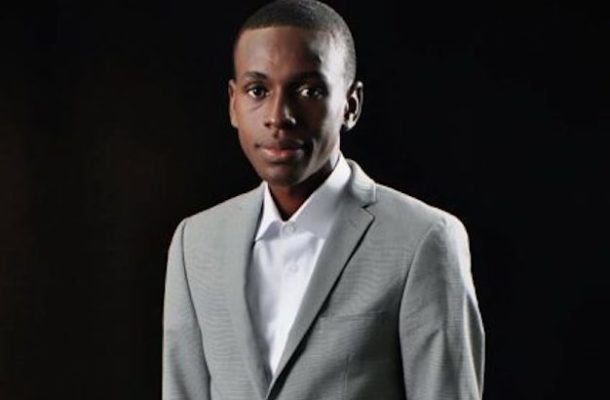 HIPLIFE artiste now turned evangelist, Yaw Siki has revealed he sometimes gets jealous of his colleagues in the Hiplife industry who are making great successes with their careers.

The Tema based artiste whose song Wope Dodo made him a household name in 2011, made the switch from secular to Gospel music in appreciation to God for the second chance offered him when he survived a near fatal accident on the Tema Motorway in 2013.

However, after being born-again for five years, could it be that all may not be well in the life of Yaw Siki who was officiated as a pastor early this year.

In an interview with TV3’s New Day on Thursday, Yaw Siki said sometimes the enviable success of his colleagues including Sarkodie, R2Bees, Yaa Pono, tempts him to abandon his new way of life.

“Honestly, sometimes when I see some of the musicians I started out with and where they are now, I ask myself if I were still in secular music business, would I be up there too?

"But then I remember that I have a mission to fulfill, and that is what is more important because many people will we blessed,” he said.

Although Yaw Siki, born Isaac Okai, admitted that his colleagues are making it big with secular music, he revealed he had no intentions of going back to his old ways.

'I was empty when I came to Christ and started preaching and working for the Lord makes me fulfilled,” Yaw Siki told Johnnie Hughes, host of TV3’s New Day.

This is not the first time Yaw Siki has lamented about his life with Christ. In an interview with Graphic Showbiz in September last year, he confessed that it had been a rough ride for him and there were times when he almost gave up and returned to the secular world.

“It’s not easy to take such a bold decision as a young artiste. Things haven’t been rosy. I have had a very rough ride.

"Sometimes, you are broke and don’t even know where to find your daily bread but in all this, I have strong faith in the Lord. He always provides for me,” he said at the time.

Since giving his life to Christ, Yaw Siki has released tracks such as  Thank You, Ohene and Medi W’akyi.

Unfortunately, these songs have not been given the same attention as his secular songs.