I have never been a prostitute – Pamela 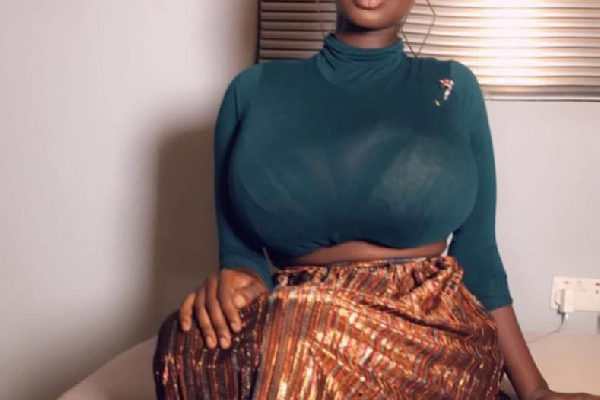 Ghanaian socialite, Pamela Odame Watara, has debunked allegations that she was once a big-time prostitute.

This comes after Nana Wood, popularly known as Tornado said he once picked-up Pamela Odame who was working as a prostitute in Accra.

According to Tornado, Pamela told him she was a Kenyan who did not understand any Ghanaian dialect.

He disclosed that he had a one night stand with Pamela the first day they met.

“I had a one-night stand with Pamela Odame. She was a prostitute. She told me she was a Kenyan and I believed her. I showed interest in her but I later realized she is fake. I looked stupid when I saw her on TV because she lied to me,” Tornado said in an interview.

Reacting to the allegations on Atinka TV’s Entertainment City Show with Nana Adwoa Annan, Pamela Odame Watara explained that he only followed Tornado to the club to have fun as a friend and not as a prostitute.

“This happened four or five years ago not now that I am more popular than him. I had come to Accra not long ago and I didn’t understand Twi. Tornado was a friend and I only accompanied him to the club to have fun and not as a prostitute. We never had a one night stand like he is suggesting,” Pamela told Nana Adwoa.