"I have spotted 5 players, some have played for Dutch junior teams who want to play for Ghana" - Coach Kwasi Appiah 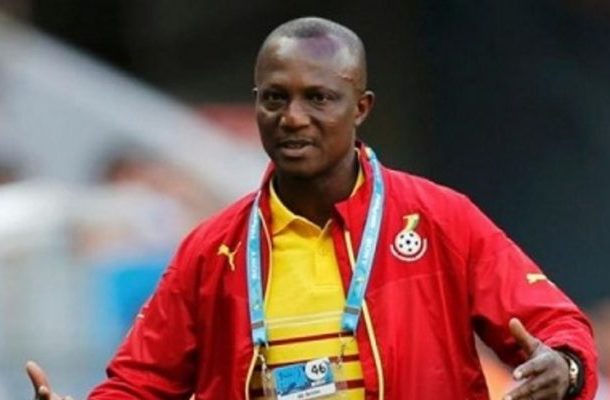 The former Asante Kotoko full back embarked on the trip on Monday 8th October 2019 and was in the Netherlands and Belgium for most part of the weekend and will leave there for Spain later today.

According to the Coach he came when they were on International break but he chose that time because he has seen some of the players play a lot of time but needed to talk to them in person.

"I have been visiting the players. I have been to Holland and Belgium. I have spotted about four to five players.I have seen them play a lot of times but I needed to see them and talk to them in person.

"We will look at those who are playing top flight football and are ready for the Black Stars" he said.

He hinted that those he is scouting there are a lot of strikers in them.

"Those I'm scouting there are a lot of strikers in the list all that is needed is that they are willing and ready to play for Ghana" he stressed.

The coach who has already been in Holland, Belgium will on Monday go to Spain and then move to the U.K from there he will travel to Denmark before returning to Ghana