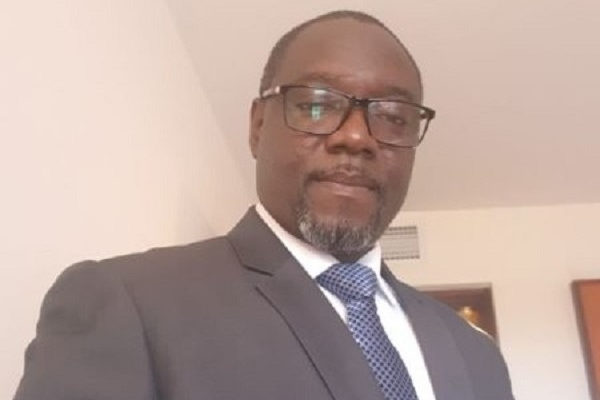 Dr Lawrence Awuku-Boateng, the President of the Ghana-Russia Business Development Council (GRBDC), has clarified a statement he made on Peace FM about the struggles of some Ghanaians in Russia.

Dr Awuku-Boateng has been reported as saying that Ghanaian men in the country survive on having sex with aged persons in Russia.

The reports posit that Kwaku Boateng appealed to government to come to the aid of the ‘sex workers’.

A quote from the report read "While they're stuck in the room, the only job they're permitted to do is to have non-stop sex, multiple times with at least three women a day . . . They are subjected to multiple rounds of sexual intercourse with Russian ladies, mostly grandmothers, to the detriment of their health”.

But Dr Kwaku-Boateng has on the same Peace FM platform refuted the reports, insisting that he was misquoted and taken out of context.

He explained that contrary to what the story alleges, he has nothing but respect for Ghanaians living in Russia.

According to him, majority of Ghanaians living in the Vladimir Putin’s country are hardworking and survive on jobs with good conditions of service.

He told Kwami Sefa Kayi that his earlier comments were meant to bring to light the struggles of a handful of Ghanaians living in the European country and not a representation of all Ghanaians in the country.

“I never said that Ghanaian men are being forced to have sex with grannies. I didn’t mention grannies. In every house there are exceptions. Last year, we had a call about a guy who lured a Russian to the country and robbed her of everything. No one heard it and the Russians never generalized it”.

“There are a lot of reputable and hardworking Ghanaians in Russia. There are Ghanaian students here who are living decent lives and we always praise those here for conducting themselves very well. The story has disturbed a lot of people here. I have had conversations with the president of the Ghanaian residents here. I never said that every Ghanaian in Russia sleeps with men or women. It’s only a few people who are victims of that,” he clarified on Peace FM.