I no longer talk to my father - Dennis Odoi 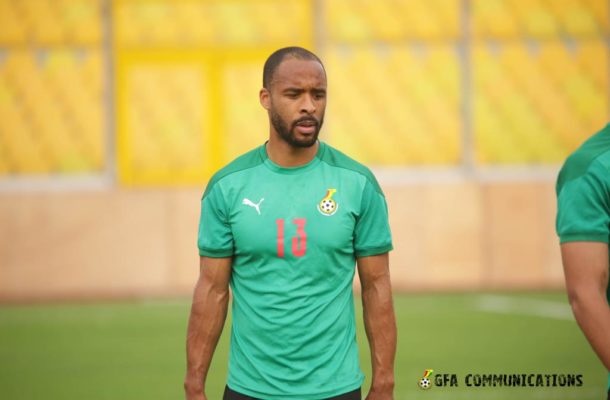 Black Stars defender Dennis Odoi says that he is not in good terms with his father because since he became a footballer and made money all he asks for was money.

The 33 year old Belgian born Ghana made his Ghana debut against Nigeria in the two legged 2022 FIFA World Cup play off.

He made his debut for Ghana’s Black Stars in March, at the age of 33, helping the four-time African champions qualify for the 2022 World Cup by overcoming archrivals Nigeria on away goals in a two-legged play-off.

Born to a Belgian mother and a Ghanaian father, the Club Brugge man grew up wanting to play for the Red Devils. By his own admission, he is “of course more Belgian”. But after making his international bow for Belgium in 2012 in a friendly against Montenegro, he found the door of the national team shut to him.

“My father and I, we don’t talk any more. I blame him for certain things, like when I became a professional football player and made good money at Anderlecht and was annoyed with him because all he asked was, ‘Can I have money?’” he told The Times in January.