I rejected a GHC 45000 bribe from Zoomlion boss – Abronye 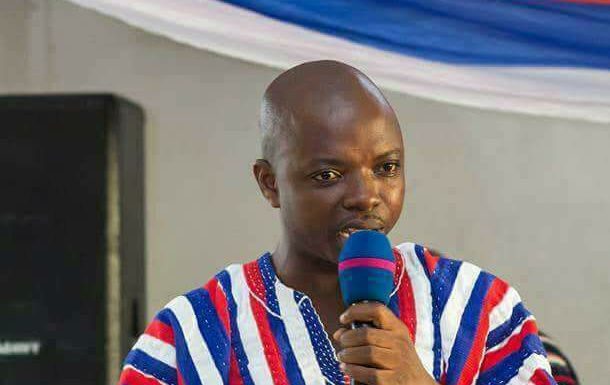 According to him, the bribe which was to influence government to implement the compulsory towing levy came in the form of money-for-fuel.

Speaking on Adom FM’s “Dwaso Nsem”, he said Mr Siaw Agyapong invited him to his office at East Legon to give him GHC 45,000 for fuel but he refused.

He accused some NDC communicators, particularly a member vying for the position of deputy national organiser, of receiving money from Mr. Siaw Agyapong to make positive commentary on the issue to influence government.

“This man [Siaw] invited me to his office at East Legon, American House and tried to give me GHC 45000 million to influence government on the towing levy. He asked me to use that money for fuel but I told him I don’t drive a Goil tanker to use that huge money for fuel so I rejected it,” he said.

He accused some members the opposition NDC of receiving what he calls bribe from the businessman to do his bidding.

“If NPP had implemented the towing levy, I would have quit the party. This towing levy was just a waste of time and resources. Who is this Zoomlion [man]”, he asked.

Though the Roads and Transport Committee of Parliament gave approval for the implementation of the controversial mandatory towing levy, government suspended it subsequently.

The decision was to enable the Transport Ministry to hold stakeholder engagements, following the massive public disapproval it received.

The vociferous NPP communicator said he and other party faithful were against the implementation of the towing levy, a reason for Mr. Siaw Agyapong’s decision to induce him.

Abronye DC has dared Mr. Siaw Agyapong to come out to deny the allegations.

“That man, Mr. Siaw Agyapong is very corrupt. I’m happy I didn’t buy into his idea by accepting his bribe. If he thinks I’m lying, he should come out and deny it. I dare him,”