I share in the AFCON dream - Evans Opoku Bobie 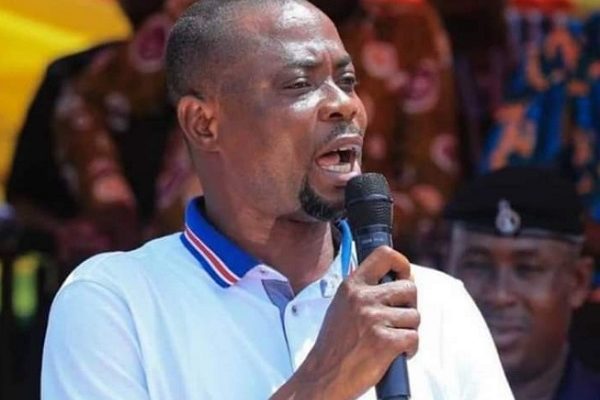 The Minister for Youth and Sport designate, Evans Opoku Bobie says he shares in the vision of the President and the sector Minister to revive the fortunes of Ghana Sports.

He also adds that ending the almost four decade AFCON drought is a vision he shares in and hopes to play a key role for it to be realized.

Ghana has failed to win the elusive African Cup of Nations title since last winning it in 1982 and winning the holy grail once more is now a national obsession.

Speaking in an interview with Kumasi based Gye Nyame FM, the deputy sports minister nominee says the President is eager to end the wait for the fifth AFCON title and he will support make it a dream come true.

"Ending the AFCON trophy drought is something the president is eager to achieve in his last term in office.Winning the AFCON has a lot of prudence including improving our economy.

I’m joining him to support and share in the vision of the ministry.I will help to ensure the vision of sports in this country is propagated," he added.