I sued Mona Gucci for insulting me - Yvonne Nelson discloses 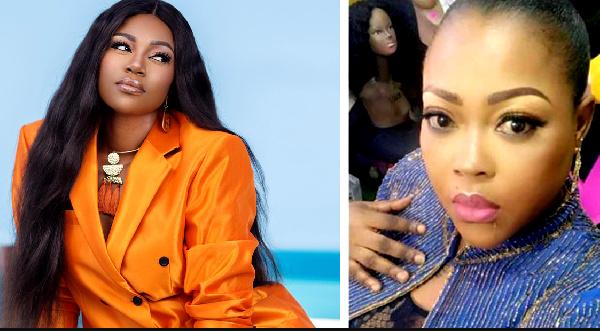 According to the actress, the Neat FM’s presenter, Mona Gucci after receiving a letter requesting her to apologise for defaming her, rather took to her show to slander her.

She made this revelation in an interview with Accra FM.

“We wrote to the radio station for an apology and wrote to her too. I think when she got the letter, she came out and rather insulted me.

However, the actress added that there was no going back since what has been done can’t be undone, adding that she paid her lawyers and also dealt with the legal fees.

In 2020, Yvonne Nelson sued Mona Gucci for some malicious statements she made about her, on her show which airs on Neat FM.

The Accra High Court presided over by Justice John Eugene Nyante Nyandu asked the popular TV presenter to pay GH¢500,000 to Yvonne Nelson and also apologise for her defamatory publication about the actress.