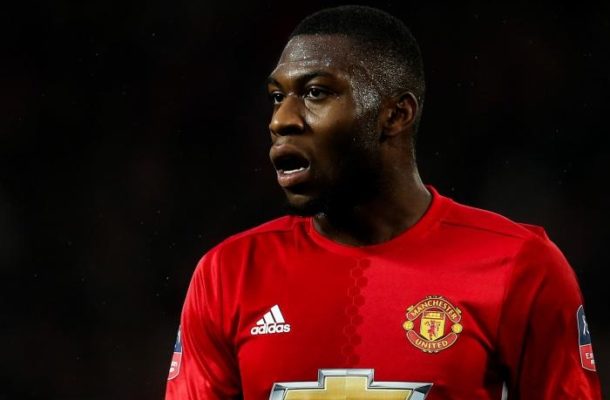 The 23 year old defender is currently on holidays in Ghana after having a hectic season with a season ending injury just after securing a January move to German side Bayer Leverkusen.

Speaking in an interview with Accra based Happy FM, he revealed that he does not follow the local Ghana game that much bit supports Asante Kotoko as it is a family thing.

He added that being in Ghana  he hopes to keenly follow the local game.

“I support Asante Kotoko even though I haven’t followed Ghana football that much”, he said on Happy Sports.
“Asante Kotoko is a tradition for the family. Hopefully, I will now follow some games in the Ghana Premier League”he said