I threatened to quit Accra Academy before Asamoah Gyan was admitted - J.E Sarpong 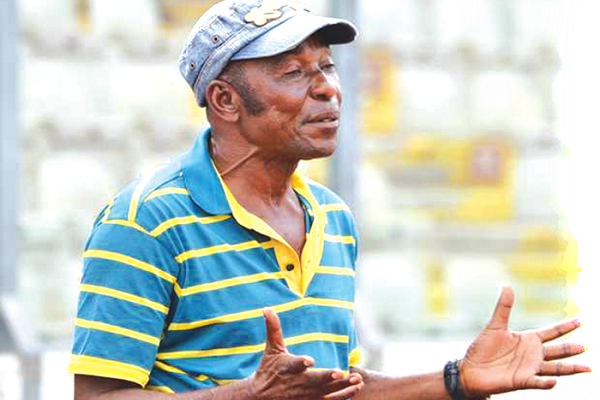 Veteran coach J.E Sarpong has recounted the lengths he had to go to before Ghana's all-time top scorer Asamoah Gyan was admitted into Accra Academy for his secondary school education.

"The Head Mistress say no when I recommended that they give him (Asamoah Gyan) admission to Accra Academy," he told Ernest Brew Smith.

"I threatened to quit the job and that forced her hand to admit him after sitting away from work for two weeks," he revealed.


Coach Sarpong saw the talents of Gyan and honed and nurtured his talents into a top asset for the nation.

Gyan has admitted on countless occasions the outstanding role coach Sarpong played in his career as a football, especially as a youngster.

He even honoured the veteran coach during the launch of his biography this year at the Kempinski Hotel in Accra.

Asamoah Gyan who is Ghana's all time scorer with 51 goals in 109 matches is without a club since leaving Legon Cities two seasons ago.