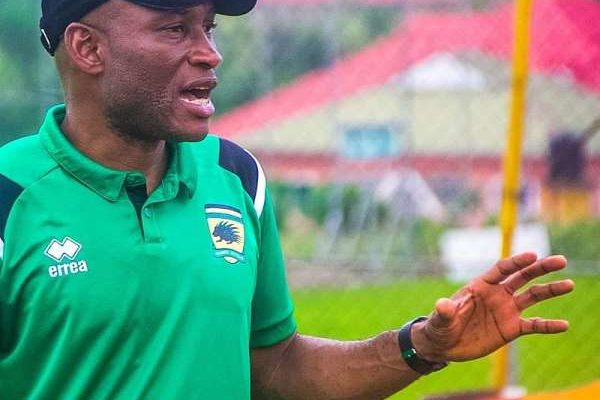 New Asante Kotoko gaffer Dr. Prosper Nartey Ogum has outlined his vision for the club as he begins his work at the club.

The former coach says he wants to play an attractive brand of footballing that will be pleasing to the eye while producing trophies for the club.

Speaking to Kotoko's in house media which was streamed on Ceek, the University of Cape Coast lecturer has hinted of exciting times at the club.

“I want Kotoko to play a beautiful game that would please everyone who watches the team at training and in games. I want Kotoko to win trophies in my time here as Head Coach.” Mr Nartey said in his first interview with the Kotoko media team.

The new gaffer started his reign on Monday as he took his player's through first day of pre-season at the team's Adako Jachie training base.