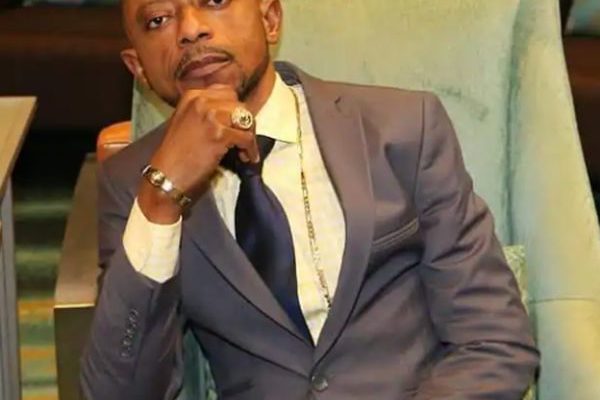 Rev. Isaac Owusu Bempah, referred to as the Nation’s Prophet because of his previous closeness to President Nana Addo Dankwa Akufo-Addo, has spoken about what he went through in 2021 after having a brush with the law.

According to the leader and founder of the Glorious Word Power Ministry International, the events which saw him arrested, kept in custody and charged to court left him in a state of shock.

He told his congregation during a sermon titled: “God Giving His due with Apostle Dr. Isaac Owusu Bempah” that he had met some political power brokers in the Ashanti Region recently, with most of them begging him to forgive the ruling New Patriotic Party, NPP< despite his travails.

Owusu-Bempah stressed that he has no issues with any political party but that his gripe was with some individuals within the NPP. He mentioned that his pain and anger was particularly on President Nana Addo Dankwa Akufo-Addo and hive Vice Mahamudu Bawumia.

“As for me, I am pained by Akufo-Addo, that order from above that caused me to be handcuffed to a bed, gave me a shock,” he lamented.

Summarizing the incident that led to his arrest, he said: “People came to my premises and fired shots, my pastors were arrested and I was following up, why was I arrested?

“I hadn’t physically assaulted anyone, why was I arrested? I got shocked. Whiles in the cells I started feeling cold and my breathing was not right so the attention of the officers was called.

“I was sent to Police hospital and while a drip was on me in a bed, I was handcuffed to the bed in the name of order from above. Akufo-Addo and Bawumia were in the know and Dampare was doing such things,” he stressed.

According to him, in the midst of all that mistreatment, the President called him to wish him a happy birthday.

“Afterwards, you call wishing me a happy birthday. You know what…. All your promises you failed to fulfil, yet you allow for me to be arrested despite being the one at the receiving end of abuse and hauled before the court.”