I will not re-register my SIM, I'll lead a protest if I am blocked – Ras Mubarak 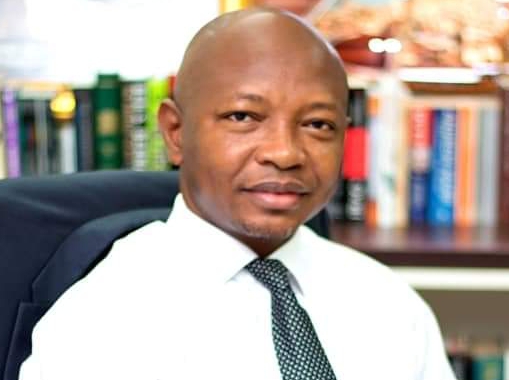 Former Member of Parliament for Kumbungu, Ras Mubarak, has served notice of his resolve to abstain from the ongoing SIM re-registration exercise being undertaken by telecommunication service providers.

According to Ras Mubarak, the government which is demanding the registration through the telcos has not provided a compelling argument in support of the exercise.

He notes that the process for re-registration is unnecessarily cumbersome and that even though he is ready to risk losing his SIM card, he will organize a boycott against service providers if his SIM card is deactivated at the end of the day.

“I have used my MTN phone number for nearly 24years. I would not Re-register my SIM card. The process is cumbersome, the argument for Re-registration is not compelling. If my network provider blocks my number, not only will I be happy to use the good old landline, I’ll organize a boycott campaign against the service provider,” he wrote in a recent Facebook post.

Decrying what he said is ill-treatment by service providers to their customers, Ras Mubarak said there are options available for users to explore and that the providers at the end of the day have much to lose.

“The service providers have much to lose if citizens take charge of how they want to be treated. Who needs a mobile number anyway when there are too many options,” he added.

The government of Ghana has mandated the registration of all telecommunication service subscribers across the country.

According to the Ministry of Communications and Digitisation, subscribers who will fail to meet the March 31, 2021, deadline risk losing their mobile numbers.

The ongoing exercise has however been fraught with several challenges cumulating in the expressing of frustration by many telco users who have attempted to register.

Aside the demand for a Ghana Card as the only acceptable form of identification for the exercise, some critics say re-registration is not necessary considering that similar exercise has been conducted in the past.

Others have also bemoaned the long queues and waiting time at the various registration centers in the ongoing exercise.