I won't disappoint you - Sam Pyne tells Akufo-Addo, others on his appointment as KMA boss 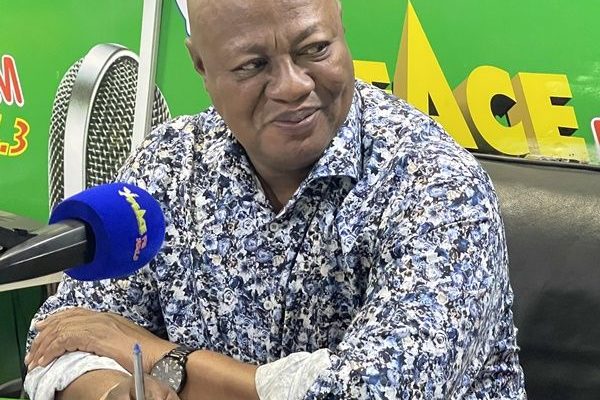 The President though the Minister of Local Government and Rural Development, Dan Kweku Botwe announced the list of nominees for the Metropolitan, Municipal and District Executives (MMDCEs) positions in the country.

Sam Pyne was included in the list as the new Mayor of Kumasi. He will be taking over from Osei Assibey Antwi.

Reacting to this in an interview on Peace FM's morning show 'Kokrokoo', Sam Pyne called on all to help him succeed.

According to him, "my doors are opened to any positive suggestions or criticisms" adding, "I won't disappoint you . . . "but I need your help in discharging my duties".