I would have sacked W.O Tandoh If I were Aduana Stars CEO - Kofi Manu 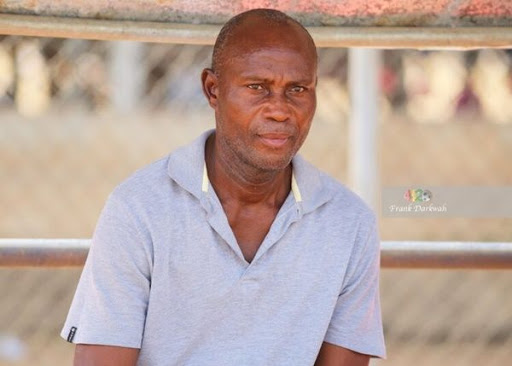 The Aduana trainer in a radio interview branded his colleague Kotoko coach as a village coach who plays village tactics referring to how Asante Kotoko started the game with only ten players a move which he claims forced them to also play with a man less.

W.O Tandoh has since apologized profusely for his loose and unwarranted talk citing over excitement as leading to such unguarded comments but Kofi Manu thinks otherwise in an interview with Kumasi based Light Fm.

"Tandoh's speech was dirty and filthy, not good at all. I simply don't understand why he granted that interview in the first place. If I were the CEO to have heard him talking like this, I would've sacked him."

"I can see that he doesn't understand football per what he said, if he knew the laws in the first place, he wouldn't have attacked a college coach like that."

"I condemn the interview he did and expect him to render an apology to the victims involved particularly Maxwell Konadu."

He however advised coaches to know when to talk and also club's communication departments should guide coach's during media interviews.

"Going forward, the coaches need to be guided as to where to talk with laid down rules to avoid such situations like this, that's why clubs have communication department." he added.