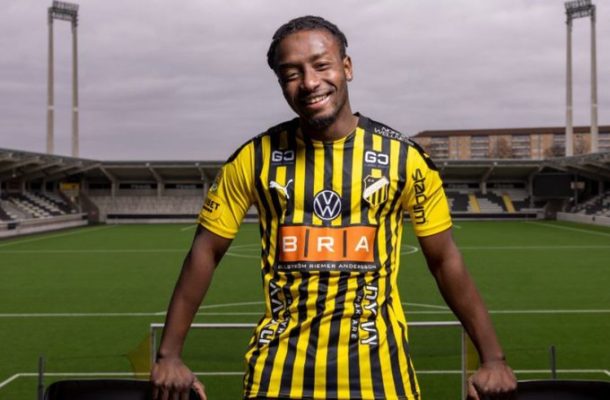 Ghanaian attacker Ibrahim Sadiq has the best minutes to goal per 90 minutes than any other player in the Swedish Allsvenskan league.

The forward who plays for BK Hacken has two goals in just 151 minutes of action this season and has barely started any game for his club.

He has the best minutes to goal per 90 minutes this season in the Swedish elite division.

The former Ghana youth star signed a contract with his new club until the 2025 season.

He ended his four year stay at Danish side FC Nordsjaelland where he joined in 2018.

Ibrahim Sadiq was on the peripheries this term before his move as he made a paltry six appearances for FC Nordsjaelland before leaving.

He has played four matches this season in the Swedish League scoring twice. 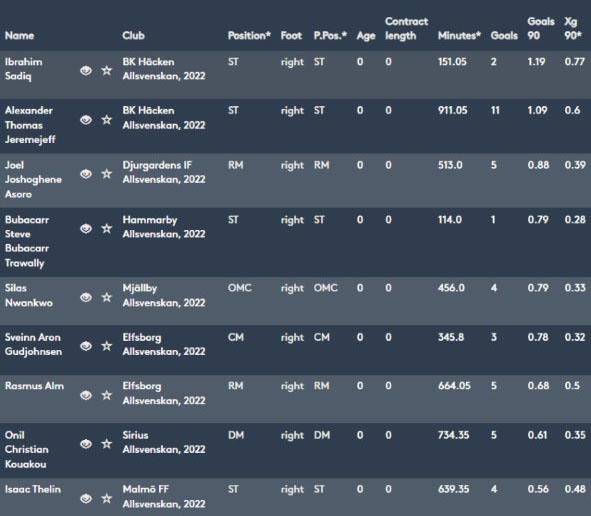