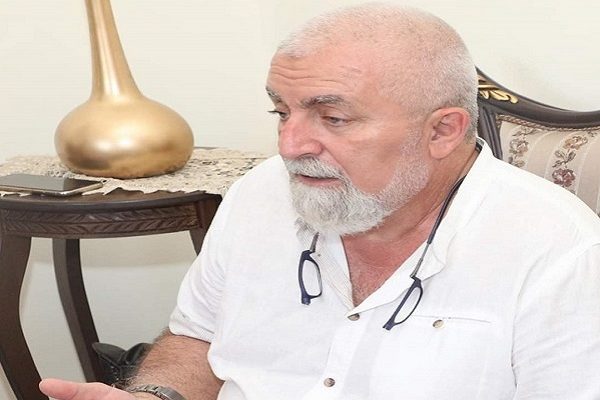 GhanaWeb sources have confirmed the identity of the person suspected to have died of the Coronavirus in Ghana.

The name of the 61-year-old man has been given as Tarek Minkara, a resident of Kumasi.

Our sources have revealed that Tarek was a spare parts dealer and a popular figure in Kumasi.

He left behind two kids and a wife.

“The information I got from the Director-General of the Ghana Health Service is that that person [the Lebanese man] has died. He died today”.

A source close to the family has told GhanaWeb that claims that he died of the deadly virus are false and should be disregarded.

According to the source, Tarek had been battling illness for the past three months and could not have died of the virus.

It listed pneumonia as one of the sicknesses that plagued Tarek and possibly led to his death.

He updated his profile photo with a picture of himself with the flag of Lebanon on his face.

On Facebook, some friends and family have been paying tribute to the 61-year-old.

On Saturday, Ghana recorded five new cases, taking the number to 21.
Three out of the 21 cases are community spread while 18 were imported.

Following Tarek’s unfortunate demise, Ghana now has 20 cases with victims responding to treatment according to the President.

Addressing the country on measures taken by the government to control the spread of the virus, Ghana’s President, Nana Addo Dankwa Akufo-Addo announced the closure of the country’s borders to human traffic.

He explained that the country's borders- land, air and sea- will be closed at midnight on Sunday.

The closure will, however, not apply to goods, supplies and cargo.