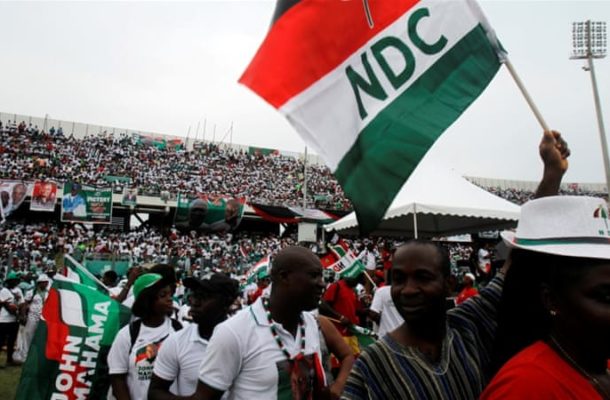 Election Committee chairman of the opposition National Democratic Congress (NDC) in Akwatia in the Eastern Region, Prince Yaro has refuted claims about the massive resignation that has hit the party in the constituency.

According to him, the party has not received any resignation letter from the said persons therefore does not recognize the alleged report.

Thirteen constituency executives of the NDC at Akwatia were earlier reported to have resigned from their positions citing unfair treatment by former Member of Parliament for the area, Baba Jamal and the party’s National Vice Chairperson, Anita De Soso as reason for their disenchantment.According to Henry Boakye Yiadom, constituency vice chairman, notwithstanding their sacrifices and efforts for the party over the years, they are being accused falsely and threatened with suspension.Their decision follows a disagreement between them and Ms. De Soso at a meeting to resolve disagreements surrounding the party's branch elections in the constituency.Mr Jamal and some followers, petitioned the party to suspend them, accusing them of contributing to Mr Jamal’s defeat during the 2016 parliamentary elections.Mr Yiadom, popularly known as Okoyo says the disgruntled executives are not happy with the conduct of Ms. De Soso.

Reacting to the reports, Mr. Yaro told Accra News in an interview on Wednesday, May 2  that: “As a part, we haven’t received any official resignation letter from those executives, and, so, we are not aware of their resignation.“As far as we are concerned, they have not resigned, and, so, we want the general public to disregard the reports making rounds in the media.”