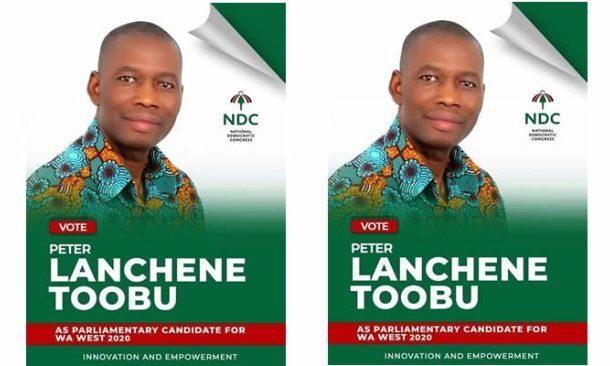 A former Executive Secretary to the Inspector General of Police (IGP), Superintendent Peter Lanchene Tuubo has quit the Ghana Police Service to run for parliament on the ticket of the main opposition National Democratic Congress (NDC).

Mr Toobu resigned voluntarily recently from the police service to allow him to contest as a parliamentary candidate in the Wa West Constituency of the Upper West Region.

Supt. Tuubo will have to win the parliamentary primary of the constituency and also win the national election to be successful in his bid to be a lawmaker.

A few months ago, Supt. Tuubo became an internet sensation when a video of him hitting out against corruption in the police service went viral.

Speaking on his resignation to focus on politics, Mr. Tuubo explained: "I have an international pedigree and I understand what it means when we talk about professional policing. So when I decided to respond to the call of the constituents I felt that it was right to make it very clear so I just stepped aside,”

The former Police Superintendent will be challenging the incumbent MP, Joseph Yiele Chireh who was former Minister of Local Government.