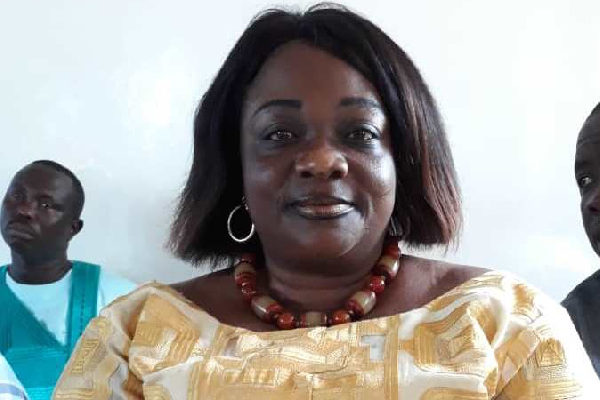 A Member of Parliament (MP) for Bosome-Freho constituency in the Ashanti Region, Joyce Adwoa Akoh Dei, has vowed she will kill any teacher who sexually harasses her daughter at any educational institution in the country.

The member of the Women Caucus in Parliament says, sexual harassment towards girls is an act which “should not be tolerated in schools” as according to her, it has the tendencies of ruining the victim's lives.

Speaking in an interview on Onua FM in Accra, the MP posited she could not forgive any teacher who will mess up with her daughter's life.

“I will kill anybody who messes [up] with my daughter like that”, she fumed.

The University of Ghana has however interdicted two of its lecturers, Professor Yaw Ransford Gyampo and Dr. Butakor for being implicated in the 'Sex for Grades' scandal.

Both lecturers were accused of sexually harassing students in the investigative piece, aired on Monday, October 7 on various television stations across the globe.