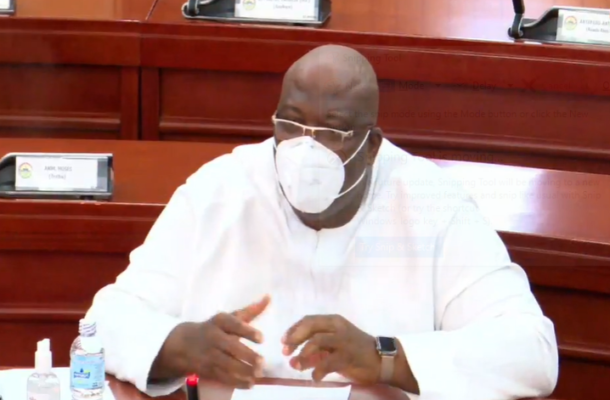 The President’s ministerial nominee for the Greater Accra Region, Henry Quartey says one of the things he will treat as important when approved is the teaching and learning of the Ga language in schools within the region.

He describes as a priority, the study of the indigenous language despite the seeming shortage of teachers for the subject.

“I will lead the cause [to encourage the teaching of Ga in schools] and work hand in hand with the Ghana Education Service (GES). It should be in the syllabus, but the challenge is, are there enough teachers to teach Ga in the schools? We must make it a priority,” he told Parliament’s Appointment’s Committee on Monday during his vetting.

It recently emerged that attempts are being made to phase out the study of the Ga language in some basic schools in the Greater Accra Region.

This situation, school owners said has been necessitated as a result of the lack of qualified teachers to aid teaching and learning of the language.

Many concerned authorities expressed fears over the dire consequences on Ghana’s social fabric, heritage and cultural cohesion especially among students should schools refuse to include the Ga language as part of the curriculum.

But the Minister-designate complained that the issue has been compounded because the few trained and available Ga teachers are transferred to other regions instead of posting them to schools where their Ga language expertise would be needed.

However, when made the substantive Minister, Henry Quartey said he will work together with relevant stakeholders in the Education space to ensure that the worrying trend is reversed.

“When given the nod, I’ll collaborate with the Ministry of Education and the GES to ensure that even the few [teachers] we have, are brought back to teach Ga in schools [in the region]. We will fall on other opinion leaders to support us in trying to grant scholarships for people to begin to take interest in learning Ga at the Bureau of Languages,” he promised.