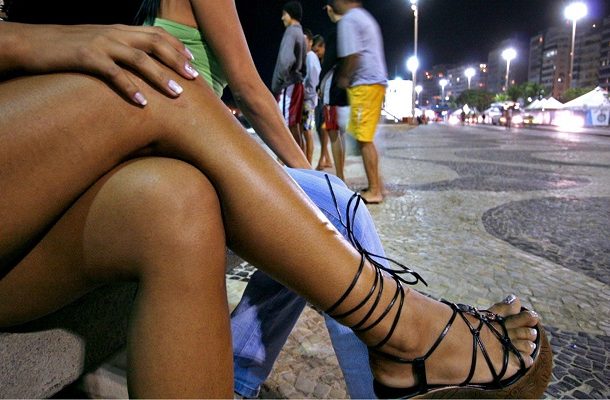 He noted that under no circumstance will he, as a minister, countenance the practice of prostitution in the region especially as the country takes drastic measures to contain the coronavirus pandemic.

“And henceforth, I am going to direct the security people to be scouting around during the night in those hidden areas. I will let them lash them and pick them and they will lock them up because until this coronavirus is no more, I don’t want to hear that people are hiding under the cover of darkness in certain corners and be practicing this thing. It will not be tolerated in our part of the country,” he pledged at a briefing with the press in Tamale

The Northern Region has so far recorded ten cases of the coronavirus pandemic, all of them imported cases from West African countries. These infected persons are believed to be prostitutes who came to ply their trade in the Northern Region.

The Minister has however been criticized by a section of the public who explained that it is impossible to ban something that is already illegal, urging the Minister to rather enforce existing laws against the practice of prostitution.