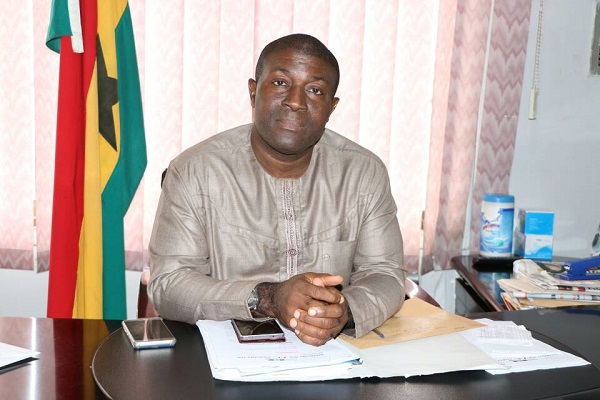 Nana Akomea is the Managing Director of STC

Former Director of Communications of the New Patriotic Party (NPP), Nana Akomea, has expressed disappointment about the failure of his party to address the many challenges it promised to solve if it comes to power.

He said that he always feels embarrassed whenever an audio-visual of himself, Vice President Mahamudu Bawumia or President Nana Addo Dankwa Akufo-Addo is played back to show some of the promises made that have not been fulfilled.

In a Good Morning Ghana interview monitored by GhanaWeb, Akomea indicated that even though he feels embarrassed, persons who were appointed to lead the various sectors of Ghana’s economy should be held accountable for the failure of the NPP to fulfil the promises it made to Ghanaians.

“When I come and sit here and you play pronouncements that were previously made (by the president and the vice president), I’m embarrassed because these are not propaganda, they are things that we said we will do.

Nana Akomea, who is the current Managing Director of the State Transport Corporation (STC), reiterated that the messages he communicated as the Director of the Communication were on behalf of the party and he cannot be held responsible for them.

“I didn’t communicate those things on my behalf. This is what the party said it will do. So, probably if you want to know what’s happening to the rent promise you have to go to the Ministry in charge of rent or in charge of housing,” he noted.

He, however, indicated that the COVID-19 pandemic and the Russia-Ukraine War have played a major role in the government’s failure to achieve some of its promises, adding that the inability of the political leadership of the country to change Ghana’s economy is not peculiar to only the NPP.