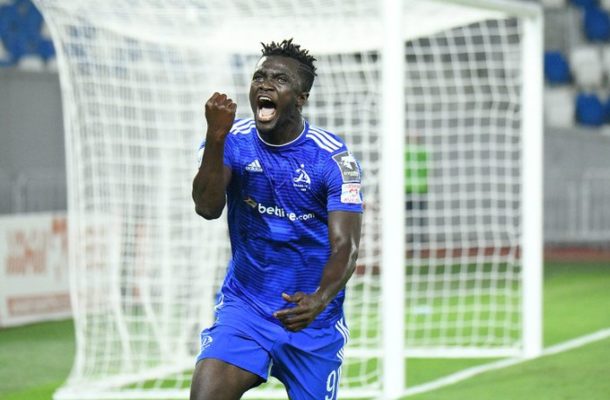 Ghanaian striker Kwame Karikari says that he is excited to have joined Indian Super League side Chennaiyin FC and cannot wait to get started.

"I am very happy to join Chennaiyin FC. I cannot wait to get started with the new team and I am really looking forward to this new and exciting challenge," said the 30-year-old, who also represented Ghana at the U-20 Africa Cup.

Halmstads and Degerfors were the other Swedish clubs Karikari turned out for.