I’m jobless, living on the benevolence of people – Former MP 'cries' out 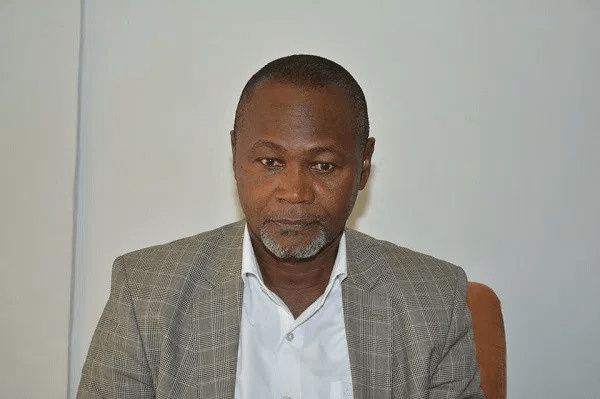 Former Member of Parliament for the La Dadekotopon constituency, Nii Amasah Namoale, has opened up on the difficulties he is facing post his tenure as a legislator.

In an interview with Accra-based Adom TV, Namoale bemoaned the lack of state provision for former legislators.

He narrated that he has been trying to secure a job since he left Parliament but to no avail; so, now he is living on the benevolence of people who he had helped while serving in his political positions.

“In this part of our world, provisions have not been made to cater for former MPs. You won’t get a job when you are looking for one. I have tried to find a job several times but I am not getting one so I fall on my own business. If not for the support of people who help me with something to fall on my business, life would have been difficult.

He added that former MPs with ailments are the worst affected when they exit office.

He detailed that some of them are unable to afford the cost of medical bills as well as food.

“Life can be hard for former MPs especially those with illness. I’m over sixty and I’m blessed not to be having these illnesses but where do those who have illnesses go to? They don’t have the money to do the things they’ll want to do.

“There are several of my colleagues who are struggling but I can’t mention their names. For some of them, their hospital bill is even a challenge. For some, what to feed on is really difficult,” the former MP said.

Namoale says despite his current predicament, he feels grateful to have had the opportunity of serving as an MP.