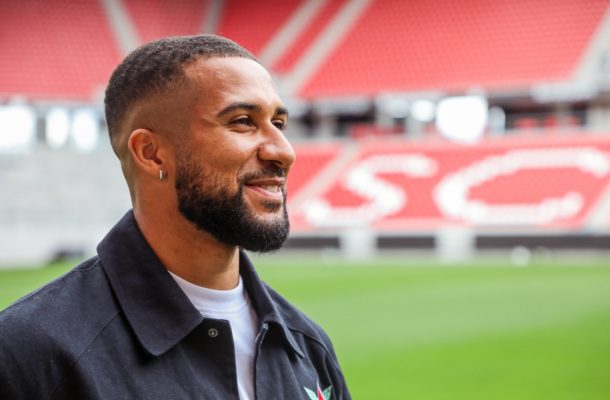 New Freiburg midfielder Daniel-Kofi Kyereh says that he is looking forward to a new challenge at his new club as its an important step in his career.

After a long protracted transfer move, the midfielder has finally settled on Freiburg as they have reached an agreement with FC St. Pauli for his transfer.

"This is an important step in my career. I'm looking forward to the new challenge at Freiburg, but it isn't easy for me to say goodbye" he told the FC St. Pauli club website.

"I had a very successful time at FC St. Pauli and met a lot of great people. The progress I've made here would not have been possible without my teammates, the coaching staff and everyone around me. I'd like to thank them for that and wish the club a successful future."

Kyereh has previously been linked with Mainz and Werder Bremen too, but the latter dropped out of the race,