I'm not disappointed with draw against Bechem United - Liberty captain 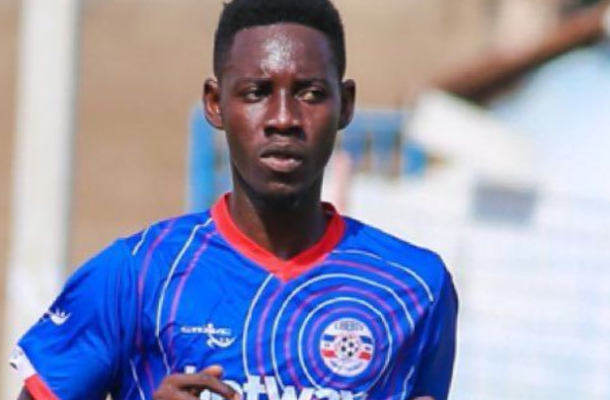 Liberty Professionals failed to make their home advantage count on their opening game of the 2020/2021 Ghana Premier League season.

The Dansoman based side played out a 1-1 drawn game with Bechem United at the Dansoman Park on Monday.

Captain for the scientific soccer lads, George Ansong William says it was a very difficult game and he is content with the point his team had.

Speaking post game he admits that it was a tough game and he is content with the point his side got.

“It wasn’t an easy game right from the start but I will say it was a very tough game for both teams. We all fought hard to the last whistle, It was tough game and very entertaining”

“I’m never disappointed because in football, its either you win, lose or draw. I would say we’ve done well because is not easy” he said.

George William Ansong opened the scoring for the home side in the first half while Stephen Owusu grabbed the equalizer for the Hunters in the second half.