I'm not interested in the Black Stars job anymore - Goldenboy 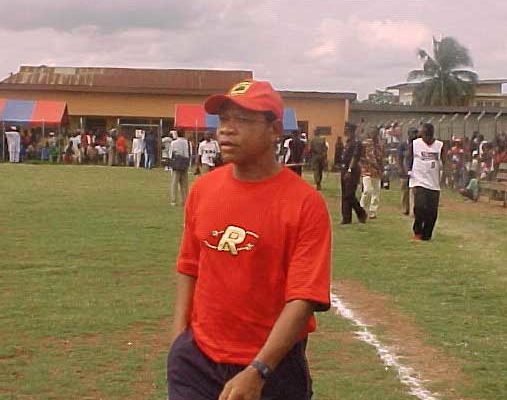 Ghanaian football legend Abdul Karim Razak aka Goldenboy says he is not interested in the vacant Black Stars job as he will not even be appointed because he has no friend within the corridors of power.

The closest Razak has come to handling the national team was being appointed an assistant coach briefly in early 2000.

According to the 1978 African best player, he has on countless occasions applied for the Black Stars job but to no avail, lamenting that the authorities have no regard for old coaches like him.

"I am not interested in Black Stars job because now our national team has turned into friends and cronies if you are related to the person at the top you will be given the job." he told Ashh Fm

"I have applied for the Black Stars job for two times but I wasn't given the job."he lamented.

The African football legend goes on to add that he has been neglected and when it comes to the national team job it appears old coaches are not Ghanaians.

"It seems we the old coaches we aren't  Ghanaians they have neglected me."

"If I'm give the nod to handle the black Stars I'm okay but by this time around I'm not going to tender in my CV to compete with anyone." he added.