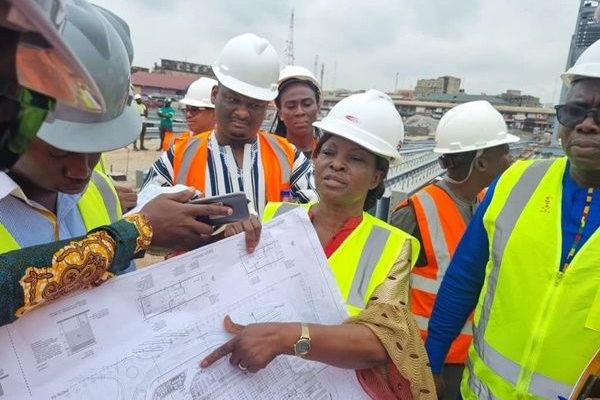 The National Coordinator of Monitoring and Evaluation Secretariat at the Office of the President, Gifty Ohene Konadu, has applauded ongoing government’s developmental projects in the Ashanti region, describing their level of progress as “overwhelming”.

According to her, the number of developmental projects at various completion stages in the region beats one’s imagination contrary to the hue and cry of some indigenes of the land over neglect of the ancient Ashanti kingdom.

Her comment follows a five-day working visit she is undertaking in the region to inspect and validate the level of progress of government’s projects being executed in the region.

Ghanaians in recent months have been feeling the pinch of record inflation and the fallout of the Ukraine war amid cuts in government spending to avoid a full-blown debt crisis.

However, government’s developmental projects across the regions remain on course. The citizenry is still demanding for more.

To this end, the M&E boss is convinced that ongoing developmental projects, not only in the Ashanti region, but across the length and breadth of the country, will aid in the rebound of the economy.

Speaking to journalists during her tour, she said, “It is the belief of this government that all the projects are completed. The impact that it will bring to bear on the lives of the people will be massive. The President [Akufo-Addo] is committed to transforming Ghana through massive developmental projects and these are evident across the country.”

Furthermore, she indicated that the government conducts thorough due diligence before embarking on any developmental project, stressing that “the beauty about the visionary president is that before initiating a project, he makes sure he secures the funds for it.

President Akufo-Addo who is in his second term of office promised to implement a $17 bn programme to boost growth in one of West Africa’s largest economies. The coronavirus pandemic and Russia’s invasion of Ukraine has reportedly hit the price of oil and other major commodities exports this year, resulting in further contraction in nearly 40 years for Ghana, one of Africa’s largest cocoa and gold producers.

That notwithstanding, he is delivering on his promises albeit gradually, through social interventions such as the One-District-One-Factory, Free SHS, One District One Ambulance, Planting for Food and Jobs.

For Gifty Ohene Konadu, these interventions would not only spur the economy but “set the agenda for transformational prosperity.”

The NPP administration promised to implement a $17 billion programme to boost growth in one of West Africa’s largest economies. The coronavirus pandemic hit the price of oil and cocoa exports this year, resulting in the first quarterly contraction in nearly 40 years for Ghana, one of Africa’s largest gold producers. 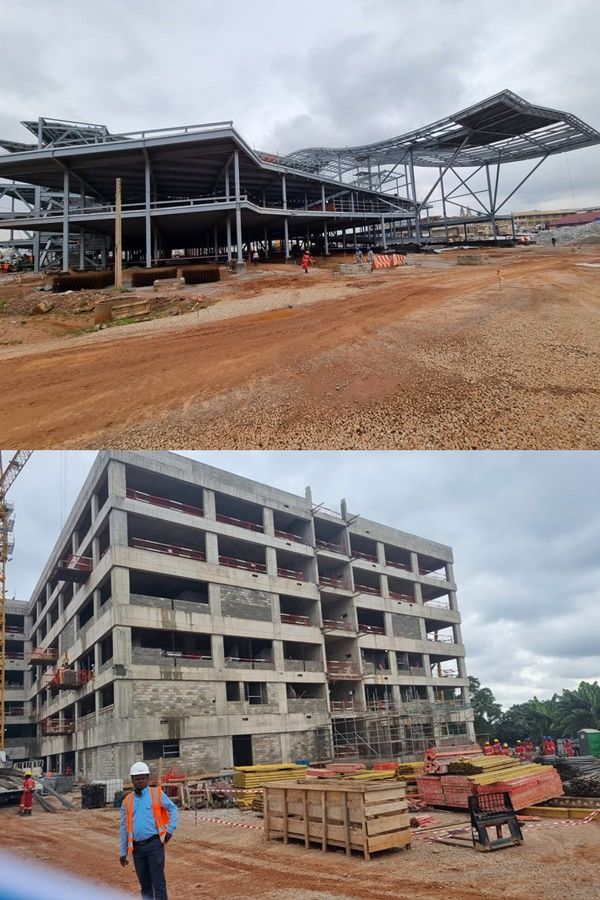