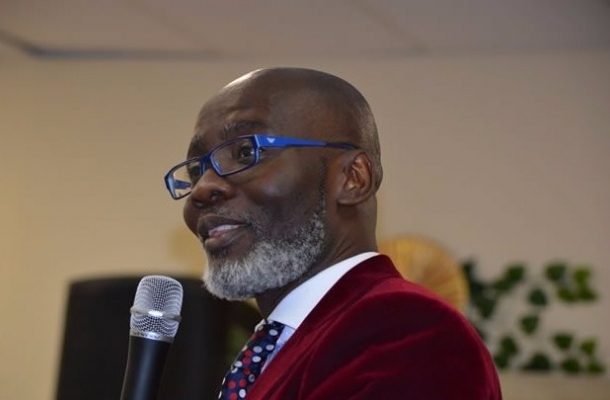 The perceived traditional rivalry between the Asantehene and the Okyenhene appeared to have been broken after photos of the two influential leaders surfaced online.

Few hours after the news, Mr Otchere-Darko, an Akyem, who was criticised recently by the Asante monarch for allegedly instigating enmity between the two rulers, posted a photo of the two sitting in a car and added a caption: “Today is a beautiful day. I’m proud of my country, proud of my heritage”.

There has been no love lost between the Akyems and Asantes for eons over historical differences.

The tension between the two leaders got to a head in May this year when the Asantehene exploded in anger over an alleged attempt by the Executive Secretary to the President, Nana Asante Bediatuo; and Mr Otchere-Darko to undermine him (Otumfuo).

President Akufo-Addo had to engage the Asantehene at Manhyia following the traditional leader’s complaint.